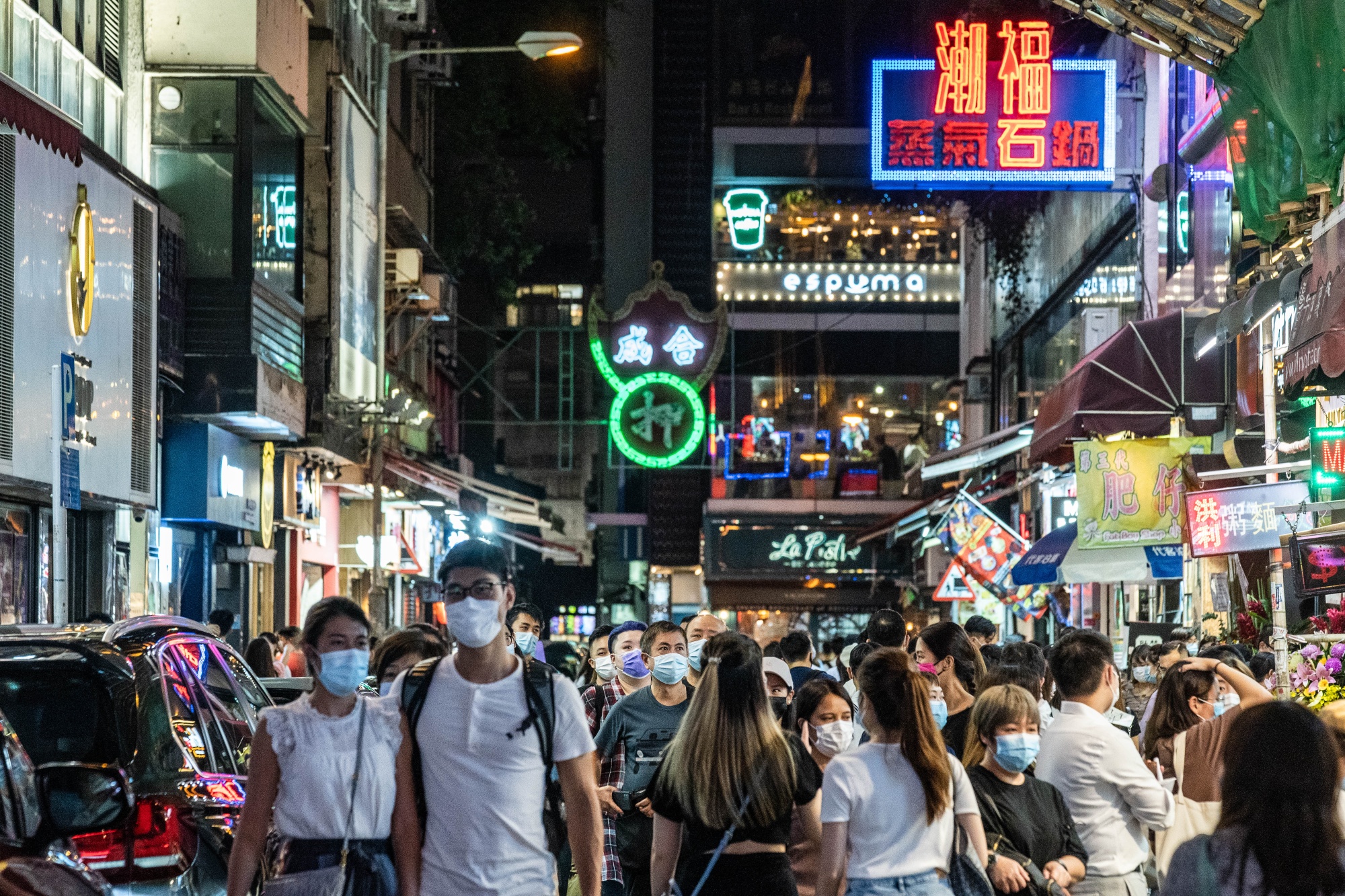 The U.S. State Department updated its travel advisory on Hong Kong based on China’s implementation of a national security law widely seen as eroding freedom in the once-autonomous city.

“Since the imposition of national security legislation on July 1, the PRC unilaterally and arbitrarily exercises policy and security power in Hong Kong,” the State Department said on its website Monday, referring to the People’s Republic of China. “U.S. citizens are strongly cautioned to be aware of their surroundings and avoid demonstrations.”

The “Level 3” advisory says Americans should reconsider travel to the city. It replaces a previous advisory issued in early June that called on U.S. citizens to “exercise increased caution.”

The move comes as U.S.-China ties remain strained over issues from the origins of the Covid-19 pandemic to the treatment of Uighur minorities in western China and Beijing’s increasingly tight grip over Hong Kong. At the same time, the U.S. eased its travel warning on trips to mainland China to Level 3 from Level 4, which advises citizens to “do not travel.”

The Foreign Ministry in Beijing criticized the travel warning on Hong Kong, describing China as “one of the safest countries on Earth.”

“Of course, foreigners in China are also obligated to abide by our laws,” ministry spokesman Wang Wenbin said. “So before issuing these travel advisories, the U.S. side should show respect to basic facts, instead of making political manipulations.”

How to present a backlink on a webpage? A practical way is using an anchor text. An anchor text is a phrase or statement which the backlink is embodied in. Once the viewer reads the anchor text, it is supposed to entice him to click on its backlink to get directed to the destination website.