Latest Articles
Home Business Owner of Hong Kong Airlines gets HK$4.4 billion loan from Chinese state banks, but doubts surface over whether money will be used to save struggling carrier 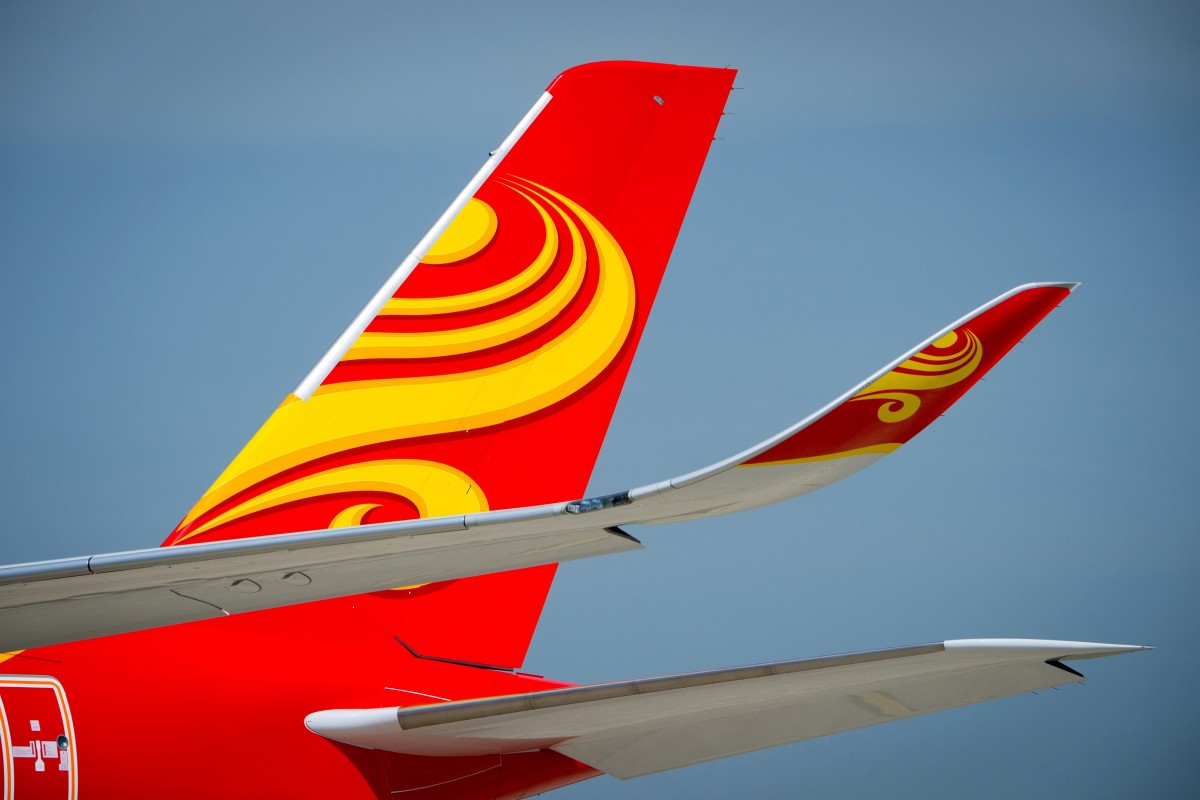 Owner of Hong Kong Airlines gets HK$4.4 billion loan from Chinese state banks, but doubts surface over whether money will be used to save struggling carrier

Chinese state-owned banks have given the owners of failing Hong Kong Airlines a HK$4.4 billion loan, the group said in a filing to the Shanghai Stock Exchange late on Monday.

HNA Group had earlier obtained the 4 billion yuan cash injection, and said the money would be used for aviation fuel, aircraft expenditure, operational expenses from flying, salaries and financing costs for HNA Holdings and its affiliated airlines.

It did not specifically say the loan would be used to rescue HKA. Earlier on Monday, Hong Kong’s third-largest airline was given just five daysto save itself from going out of business by the city’s government.

In the filing, HNA said the loans were to “promote the stable development of the company’s daily operations and ensure the safe and orderly operation helps the company to further prevent risks, focus on the main aviation business, and improve the company’s performance”. 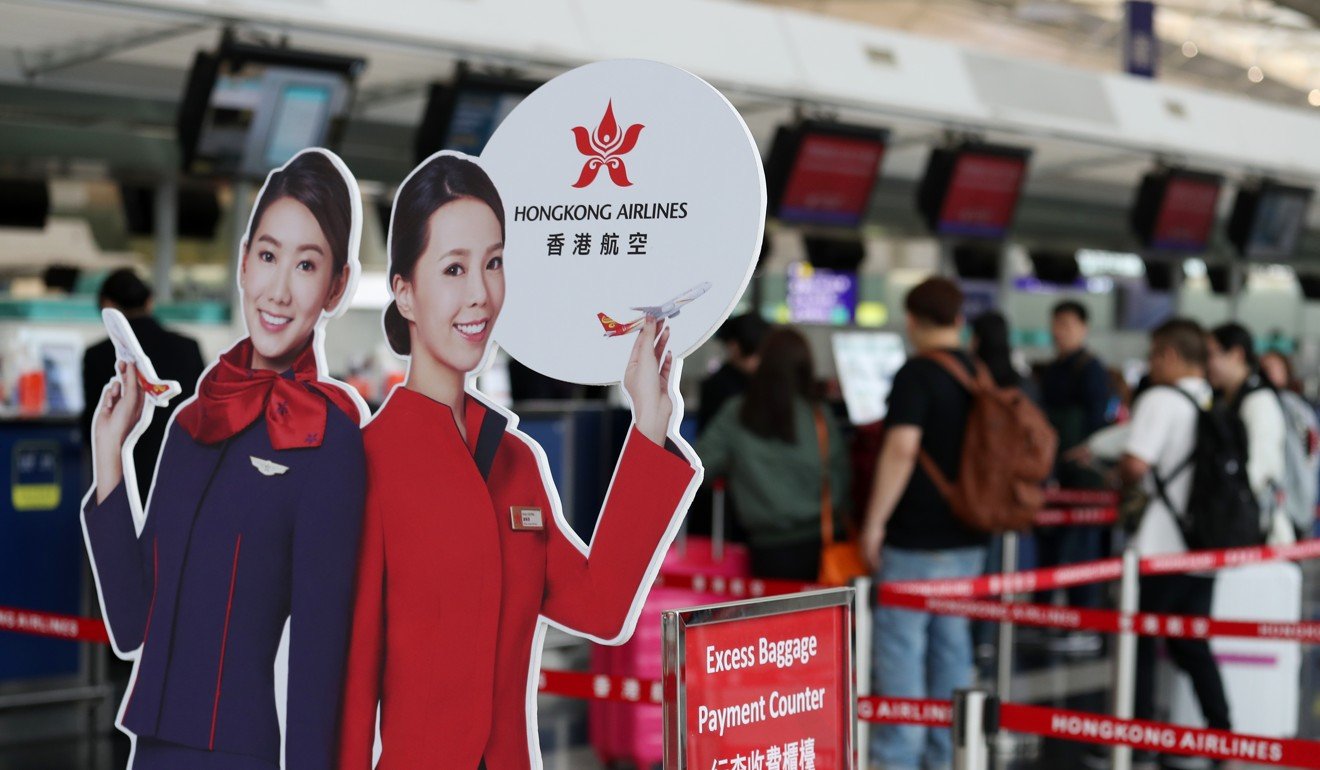 There is little faith among senior staff members at Hong Kong Airlines that its parent company will bail it out. Photo: Nora Tam

There are about two dozen aviation companies in the HNA Group, including its flagship carrier Hainan Airlines. Also on Monday, the heavily indebted group signed an agreement to restructure its low-cost carrier West Air, giving Chongqing Yufu Asset Management Group and its affiliates a 70 per cent stake.

Senior staff members speaking to the Post on the condition of anonymity expressed mistrust of HNA, doubting its sincerity based on what they said were empty previous promises.

There are unanswered questions about the proceeds from the sale of HK Express to Cathay Pacific for HK$4.93 billion in March, with Hong Kong transport officials promised by HNA that would go towards strengthening HKA. There is no evidence the money was passed to the ailing carrier, and HNA was contacted for comment.

Equally, other employees believed the money was nowhere near enough to return the company to profitability.

Highlighting the burden of HNA ownership, David Yu, a finance professor at New York University Shanghai, said: “Complex ownership and corporate structures can cause higher risk to the company, resulting in potential increased operational costs as well as higher hurdles to resolve issues that come up in the normal course of business.

“Given the current macro environment is not ideal, these are additional pressures faced by the company.”

China Development Bank is overseeing the three-year funding package and has been a key player in the restructuring of HNA’s assets, following a debt-fuelled US$50 billion spending spree over the past few years. The loan comes with a 4.75 per cent rate of interest.

The timing of the loan coincided with the Airline Transport Licensing Authority (ATLA) giving HKA until December 7 to obtain substantial new capital after the authority concluded the airline’s finances had “deteriorated rapidly”, to the extent it doubted it could meet some of its airline licence conditions.

HKA still has to pay staff and is thought to be behind on payments to scores of suppliers. It also has unspecified bonds to repay in 2020 and needs to spend any cash it has to fund a restructuring, while stemming the day-to-day losses from a much reduced flying operation.

Transport analyst Luya You at Bocom International, a brokerage company, said: “HKA has the massive task of having to restructure, bottom-up, while dealing with the entire local market essentially collapsing in the short term.”

Finding some good Ebooks to read won’t take much time at all once you have made the decision to sign up with “TOP platform“ The Online Publishers .