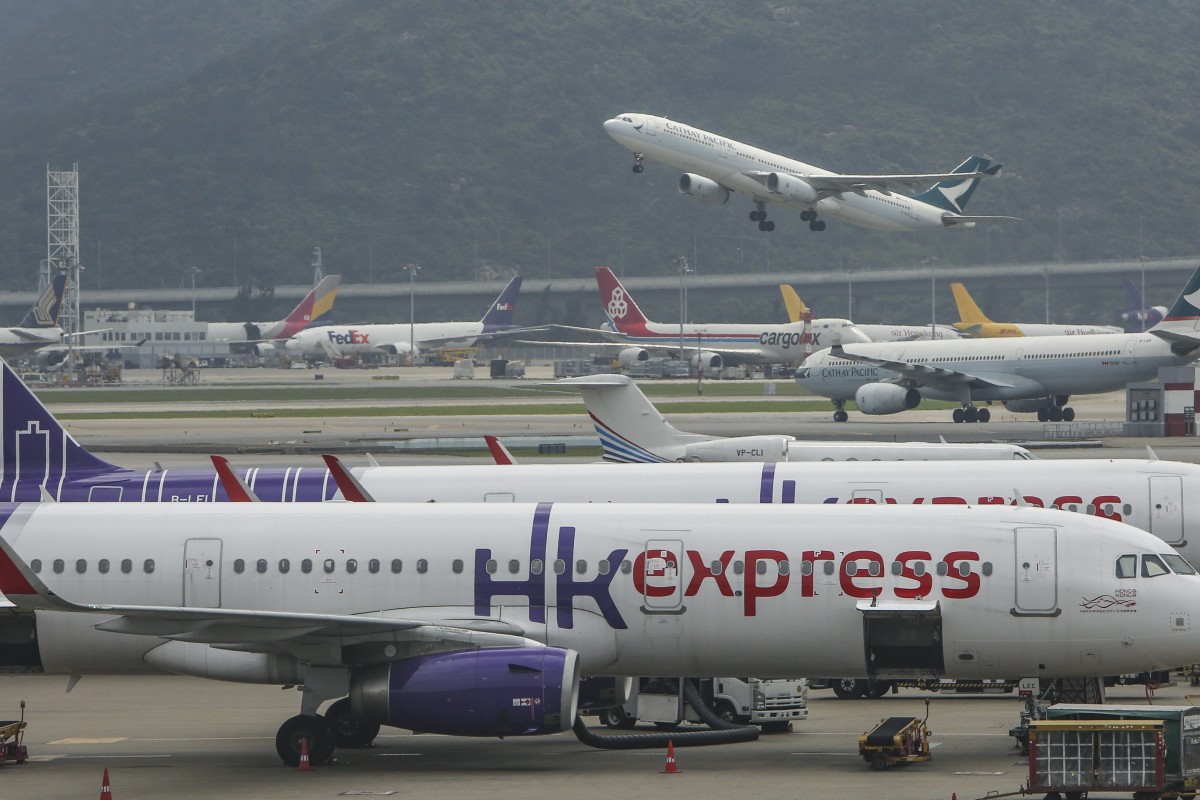 Cathay Pacific will transfer 16 orders for narrowbody Airbus aircraft to HK Express, its newly acquired budget airline, in a move that underscores confidence in the low-cost carrier and the entire group’s long-term prospects despite recent turmoil, an analyst said.

Cathay on Friday said its order for 32 Airbus A321neo single-aisle jets would be split equally between its full-service regional carrier Cathay Dragon and HK Express, which was taken over in March for HK$4.93 billion (US$628 million).

The adjustment means Cathay Dragon would receive its new aircraft between 2020 and 2022 and HK Express would start to receive its orders from 2022. The original purchase for the aircraft at catalogue prices, worth HK$31.7 billion, was signed in 2017.

Augustus Tang Kin-wing, the CEO of the Cathay Pacific Group, said the focus of the group’s four airlines, including its premium long-haul carrier and its cargo operator Air Hong Kong, remained unchanged and the adjustment reflected the company’s commitments to each of its brands. 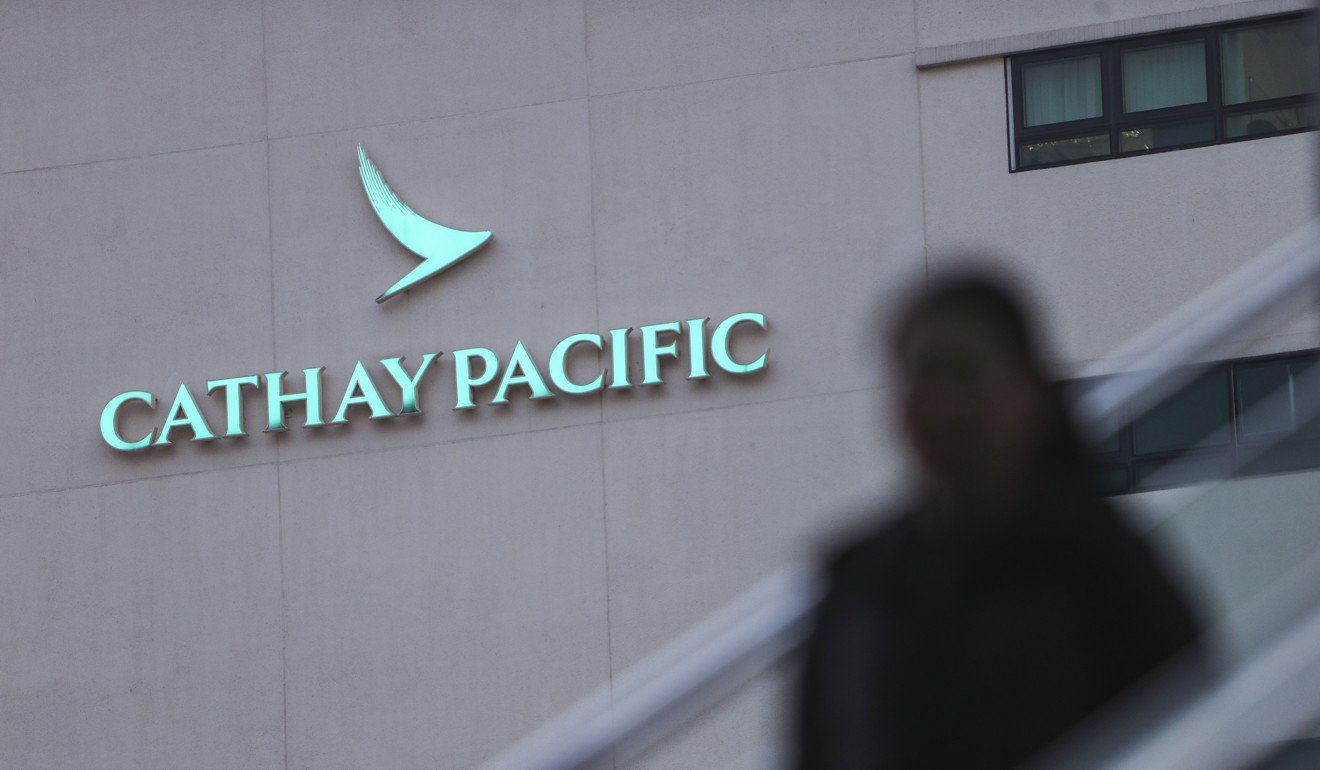 Cathay Pacific has seen a sharp drop in demand for travel in and out of Hong Kong since the protest crisis started in June. Photo: Winson Wong

“We will continue to invest in each of our airlines, their products and services,” Tang said in a statement. “New aircraft are always the best platform to showcase our customer experience offerings.”

Orders for widebody aircraft, including 21 of Boeing’s 777X aircraft – a model facing production testing delays – and for 12 Airbus A350 planes remained unchanged and all aircraft were expected to be delivered by 2024.

The allocation of 16 new aircraft to HK Express is the first major strategic developmentfor the company since Cathay seized control from HNA Group, the struggling Chinese conglomerate.

“This correlates with overarching industry trends, which suggest budget carriers operating high-demand, short-haul routes may be the biggest winners during this period of low fuel prices and rising passenger price sensitivity,” said You, an analyst with Bocom International.

You also said the investor community was wondering whether Cathay Pacific would slow its long-term growth because of Hong Kong’s political crisis and the potential for intervention from Beijing.

“Cathay is still committed to its long-term growth plans despite recent problems, and it fully expects passenger demand to rebound over the next five years,” You said.

Even so, Cathay Pacific has been severely affected by the protests in Hong Kong and has seen a sharp drop in demand for travel to and from the city. 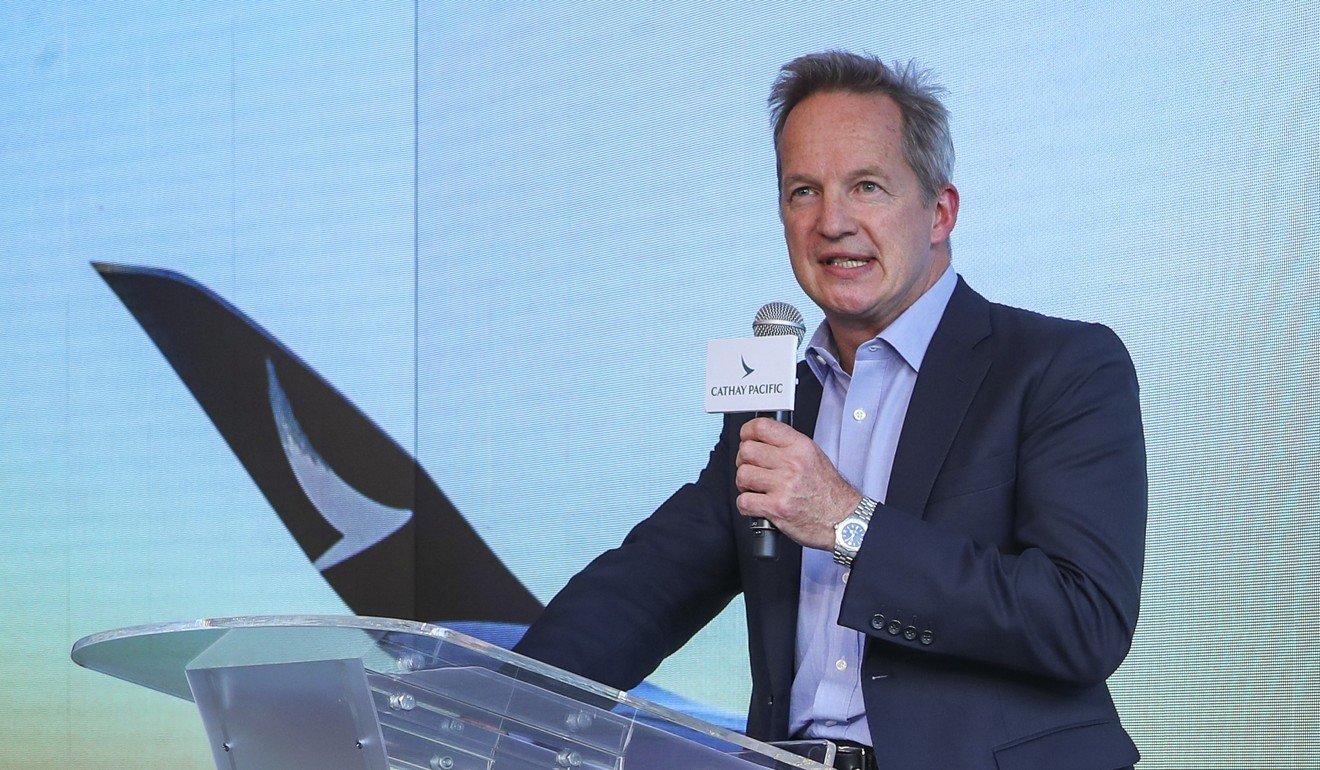 The carrier was also censured by mainland China’s aviation authority, prompting a boycott from Chinese travellers in a market that makes up some 20 per cent of its daily flights. The criticism by the Civil Aviation Administration of China forced the

resignations of Rupert Hogg, the former CEO, and Paul Loo, the chief customer and commercial officer.

The airline group warned it would face lower profits in the second half of the year instead of typically doubling its net income from the first half. Cathay earned HK$1.34 billion in the most recent six months to June 2019.

HK Express is the city’s fourth-largest airline, has a fleet of 24 single-aisle Airbus aircraft, and flies to 26 destinations, including 13 routes to Japan.

Executives at the airline’s low-cost carrier unit in recent months have met Japanese officials and businesses in Hong Kong and in Japan, signalling that the airline would redouble its efforts to expand in Japan to offset Cathay’s exposure in China.

Cathay Dragon, the city’s second-largest airline, has a fleet of 48 aircraft and flies to 48 cities across Asia. With the carrier’s order for new planes being downsized, questions remain about its future size and scope. Part of the plan might include receiving more second-hand aircraft from Cathay Pacific at a later time.

A Global Market For Your Photos. To know more >> Theinternationalcampaigner.com

About Search Engine Optimization “SEO”: What does it involve?!

3 Reasons Why Your Photography Needs To Be With TOP.

Where To Go To Buy From An Online Photos Gallery.

TOP Gives Writers A Way To Earn More By Selling In The Ebooks Library.

3 Ways To Get Ahead Of Reputation Repair With TOP.

No Better Option For Online Reviews Than TOP.

2 Ways TOP Helps You Earn For Reviews You Write.

Where to Find The Best Quality Translation Services.

4 Great Benefits To Advertising With TOP.