Latest Articles
Home Business Home equity loans or refinancing? Here’s what to look for, according to this top investment advisor 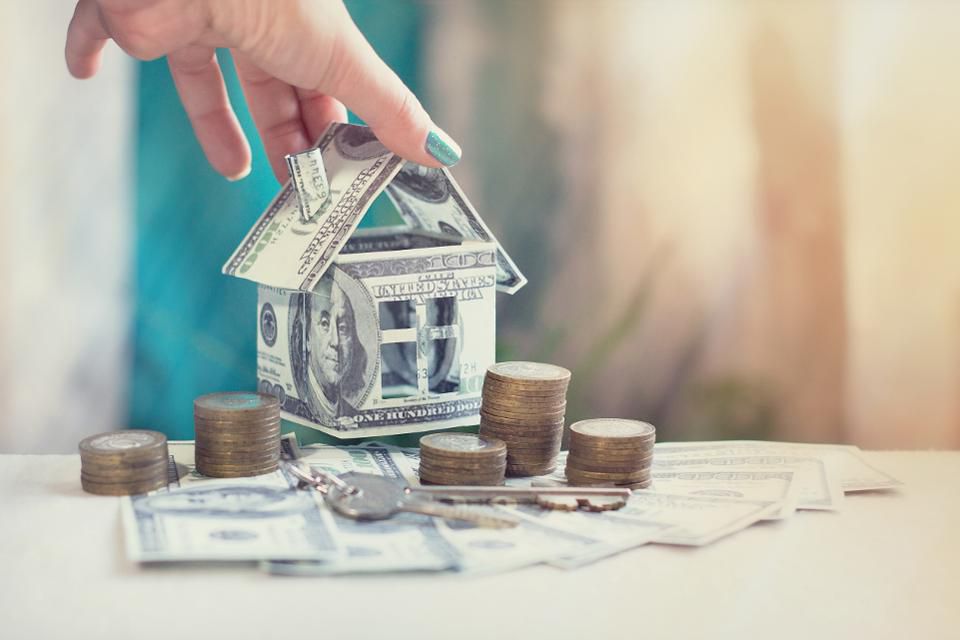 Home equity loans or refinancing? Here’s what to look for, according to this top investment advisor

With fears about a possible recession on the horizon, people are coming up with different ways to get their hands on some cash.

Some may even be thinking about taking out a home equity line of credit as an insurance policy in case the economy goes south.

Those concerns were renewed on Thursday when a warning signal flashed once again from the bond market: The benchmark 10-year Treasury bond broke below the 2-year rate for the third time in less than two weeks. That’s called an inverted yield curve, and it is a phenomenon that often has been a reliable, yet early, indicator of economic recessions.

But is taking out a home equity loan, or HELOC, a smart idea — whether as an insurance policy or even just to do home improvements? And what impact would it have on your credit history?

According to financial expert Ric Edelman, founder and executive chairman of Edelman Financial Engines, “It doesn’t necessarily hurt your score.”

Your credit score is a number that represents the risk a creditor, like a bank or lender, will take on you when you borrow money. It can determine the interest rate you will pay for credit cards, car loans and home mortgages — or whether you will get a loan at all.

However, credit score aside, there are other implications you’ll want to weigh before making the decision.

“It does potentially impact your ability to get other debt later because you only have so much debt you can obtain as a borrower,” said Edelman, also a radio host and author of several best-selling books, including “The Truth About Money. ” He’s also been ranked as the nation’s No. 1 independent advisor by Barron’s several times, including in 2018.

“So, if you have used the line of credit you have basically used up a lot of your capacity,” he explained, adding that it isn’t necessarily a problem as long as you aren’t looking to open more credit elsewhere.

It’s also important to note that HELOCs have variable interest rates — which means they can rise throughout the duration of the loan.

In fact, Edelman favors a different approach to getting cash out of your house.

“We are big fans of a cash-out [refinancing], especially at today’s incredibly low rates, ” he said.

In other words, refinance your home at a good rate and walk away with some cash from the deal.

The benchmark 30-year fixed mortgage rate is 3.75%, according to Bankrate’s Aug. 22 survey of the largest U.S. mortgage lenders.

“What you do with the proceeds matters,” Edelman cautioned. “I wouldn’t use the money on jewelry and clothing and furniture.”

Ideally, use it toward something that improves your home’s value, like a new kitchen. Or, use it to beef up your emergency fund in case hard times hit.

“Journalism without a moral position is impossible. “ – Marguerite Duras – Visit THE ONLINE PUBLISHERS TOP online journalists to offer your services as a journalist.

Digital Marketing Agency – What to Expect From

3 Great Benefits You Get From TOP Translation Services.

3 Reasons To Start Getting Online Reviews With TOP Today.

3 Steps To Making More Money Online With Translating Through TOP.

Any amount of running linked to significantly lower risk of early death.