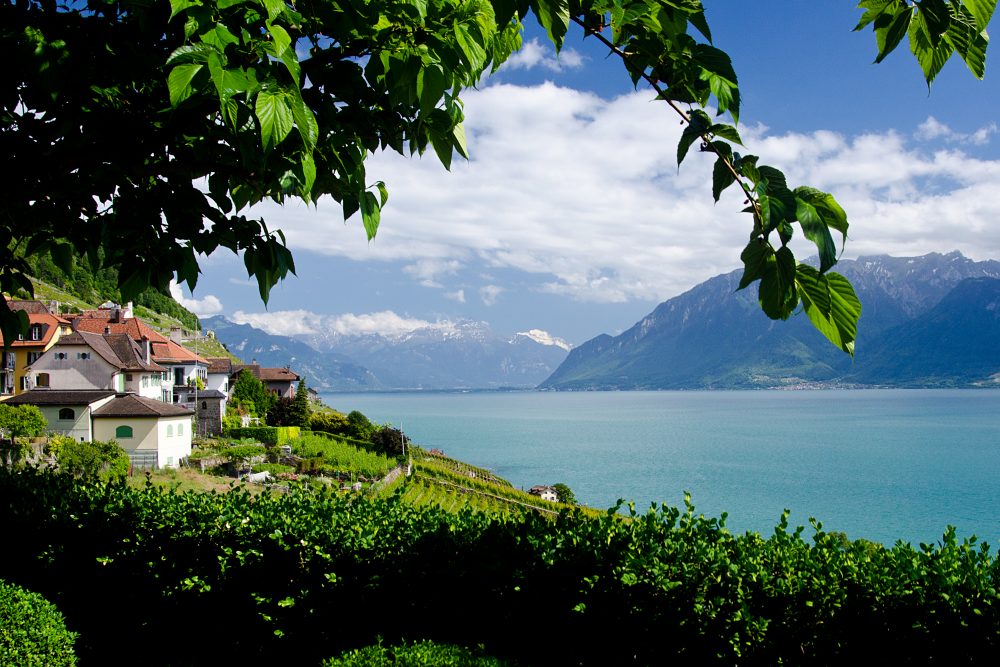 For a lot of the world, July is the height of summer. Let’s find out what’s going on…

I’m sure that many of you just can’t wait to get on the beach for a week or two. We don’t blame you! A bit of sun, sea and sand is the perfect way to relax if you’ve been having a hectic time. But what else is happening this July?

Many events tout themselves as ‘once in a generation’ happenings, but in this case it’s very much the truth. Founded in 1797 by the local Confrérie des Vignerons (the Brotherhood of Winegrowers), the idea was that the celebration would only happen five times in every century. That’s still true, so it’ll be a bit of a wait until the next one.

The town of Vevey is around an hour by train from Geneva, so even if you can’t find a place to stay in the town (and you won’t: wine experts and obsessives have been planning on attending for years in advance), stay somewhere within travelling distance and come for a day here and there. The entire area is very much worth exploring anyway, with Lake Geneva and the Lavaux wine-making terraces that date back to the Middle Ages encouraging lazy walking and long lunch stops.

Evolving from the first event which was simply a feast day for the town, it’s now an all-out party. This one begins on 18 July and runs for three weeks, incorporating wine tastings (naturally), live music, costume parties, parades, cellar tours, family events and much more. Indeed, the opening ceremony itself is anticipated to run to three and a half hours, a time frame that would put some Olympic Games to shame. But hey, they’re only every four years. What’s so special about that?!

On 2 July, across parts of Chile and provinces of San Juan, La Rioja, San Luis, Córdoba, Santa Fe and Buenos Aires, people will be looking to the skies to witness totality. Daylight will turn to eerie darkness as the moon blocks out the light of the sun.

Buenos Aires, wonderful though it is, is hardly the prime spot to witness such an event: light pollution alone negates the point of seeing an eclipse. We’d recommend travelling a little further afield. Indeed, in anticipation of the event, a number of tour companies are pairing the eclipse with getting people interested in the lesser-travelled parts of the two countries, or planning hiking tours or wine-tasting trips around the date.

Chile’s Elqui Valley — a favourite of stargazers anyway due to its high elevation and clear skies — will be a choice location, as will the Atacama. The snow-capped peaks and rural nature of these regions mean that travellers should take advantage of the beautiful scenery for a lengthy stay. There’s so much to explore that you should think of the eclipse as the cherry on top of an already breathtaking cake.

The UK has a lot going for it in the summer, and particularly in July before full school holiday madness descends. If you’re lucky with the weather, there are some stunning beaches, beautiful little towns and villages, breathtaking countryside and centuries of history wherever you turn. All of this comes together in Wales.

If you’re feeling seriously ambitious, use the summer to attempt to hike some (or all!) of the Wales Coast Path, an 870-mile trail that runs from the walled Roman city of Chester in the north, along some of Europe’s most amazing coastline to Chepstow in the south. Or, you know, the other way round.

If that seems like too much effort, there’s a lot more outdoors to explore. Twenty per cent of the country is national park, so mountains, crags, valleys and forests await, as do hundreds of castles; in fact, Wales has more castles per square mile than anywhere else in Europe. Oh, and it also has Europe’s best beach. Unexpected though that may be, Rhossili Bay on the Gower Peninsula has won the coveted award in two of the last five years.

If you’ve never been to Prague, you should go. No matter what time of year, it’s a lovely place. Sure it’s touristy and can feel slightly twee in places, but it’s one of Europe’s grandest capitals, and its reputation for beauty and charm is well-founded.

Travel there in July, however, and you’ll be party to a couple of other goings-on in the Czech capital. Firstly, (and please remember the caveat of slight tweeness), Prague Folklore Days. Now in its 13th year, it’s Central Europe’s biggest folk dance meetup, and in 2019 runs from 18–21 July, attracting amateur music and dance ensembles from the Czech Republic, Poland, Slovenia, Ukraine, the Balkans and more. Across the four days there will be free performances throughout the centre of the city, so don’t be surprised to come across people with feathers in their hats, leaping about and shouting “yip!” a lot. Although that may just be a very on-point stag party.

Running from the previous Monday to that Thursday (15–18 July), the Behind the Door festival takes place at Výstaviště (the exhibition grounds), on streets across town, and is a festival of theatre and the performing arts. Again attracting people from across Europe, this celebration of street performance, acrobatics and the like encourages people to join in and learn some skills themselves.

For many of the same reasons as Wales, mentioned above, Canada and July go together very happily (although we’d advise against trying to hike the length of the Canadian coastline). In a country so vast, you can feel like you’ve got the entire planet to yourself.

July really is the best time to get out there. Whether you want to indulge your cowboy fantasies on one of the ranches of the Cypress Hills Interprovincial Park on the border of Alberta and Saskatchewan, go fishing in the untouched wilderness of northern Yukon, hike and camp in one of the many national parks, or even hunt for dinosaurs in the Badlands, you’ll return feeling filled with a sense of adventure and a yearning to see more.

On top of that, the cities are, as is often mentioned, clean, friendly and modern, with some of the highest standards of living in the world, plus the fact that in July it’s not -15C (5F) with four feet of snow on the ground is a bonus as well.

A seaside festival, the Faroe Islands

The Faroe Islands, a collection of rugged, windswept rocks in the wild north Atlantic may seem an odd place to have a festival — hell, it might seem an odd place for anyone to settle in the first place — but just over 50,000 hardy souls call the Faroes home.

From 11–13 July, however, mild chaos descends as the seaside village of Gøta welcomes both international and local musical acts for the G! Festival. Founded in 2003 by Jón Tyril and Sólarn Solmunde, as a way of expanding the musical landscape of the islands, it certainly succeeded and now attracts some big names from across a wide spectrum of musical styles.

Headliners this year include Fatboy Slim and Lewis Capaldi, and what’s nice is that it’s still a relatively small festival, meaning that you can appreciate the friendliness of the locals and take in the culture and scenery of the islands while you’re there, rather than just exist within the confines of the event. Why not stay a bit longer and explore what the rest of the Faroe Islands have to offer while the weather remains balmy?

The online publishers  is a powerful online network and infrastructure

Things to remember when creating content for online lobbying.

The Best Option For Getting Quality Positive Reviews For Your Business.

Where To Find Some New Ebooks To Read.

2 Steps to Starting To Make Money By Doing Reviews.

2 Reasons that TOP is Supreme for Content Creation Services.

3 Ways to Get Great Online Reviews.

The Importance Of Finding Great Photos For Any Website.

How to Work as a Freelance Journalist.

Make Money Online as a Reviewer.