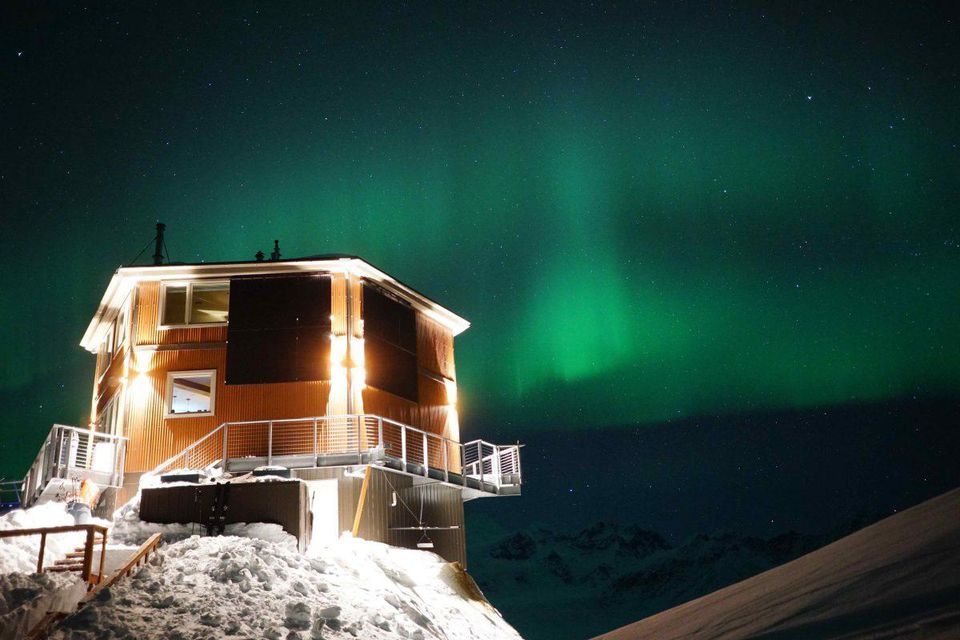 At the newest entrant into the Last Frontier’s luxury lodgings scene, you can see the light show from your bedroom window. That’s just one of the over-the-top niceties of Sheldon Chalet, a private alpine villa with five bedrooms spread over 2,000 square feet within five private acres in Danali National Park. Despite being in the middle of nowhere, it has running water, electricity, generous heat and world-class food. 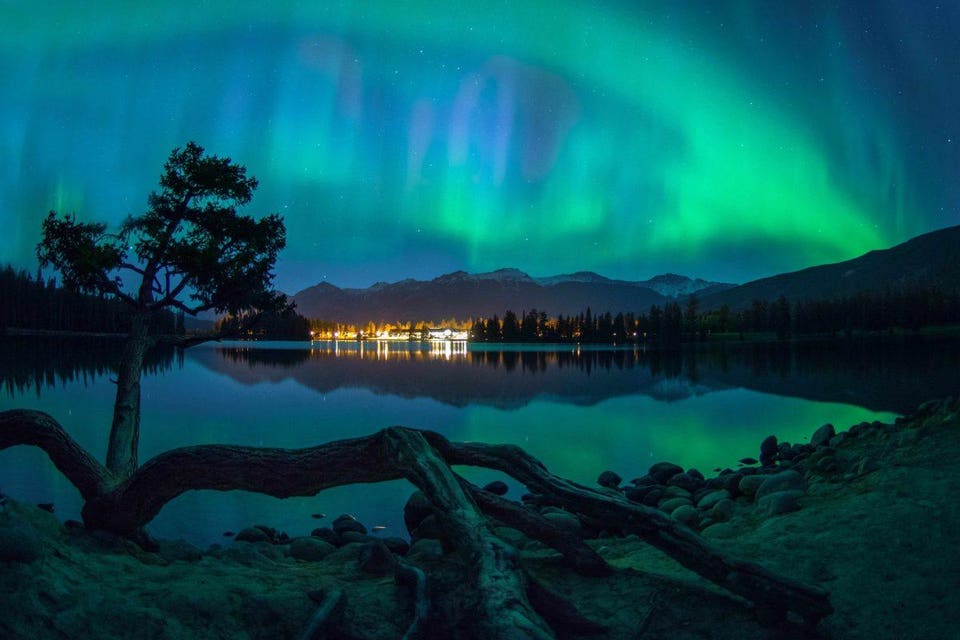 This resort is within Jasper National Park in Alberta, a dark sky preserve (and home to the Jasper Park Dark Sky Festival). But that’s doesn’t mean it’s always dark. The resort is located so for north that guests often get to witness one of nature’s ultimate shows. (And elsewhere in Alberta, researchers recently discovered a new aurora.) In case the sky doesn’t light up, experts from the Royal Astronomical Society of Canada lead virtual tours of the constellations several nights a week in a heated planetarium that’s debuting this winter. 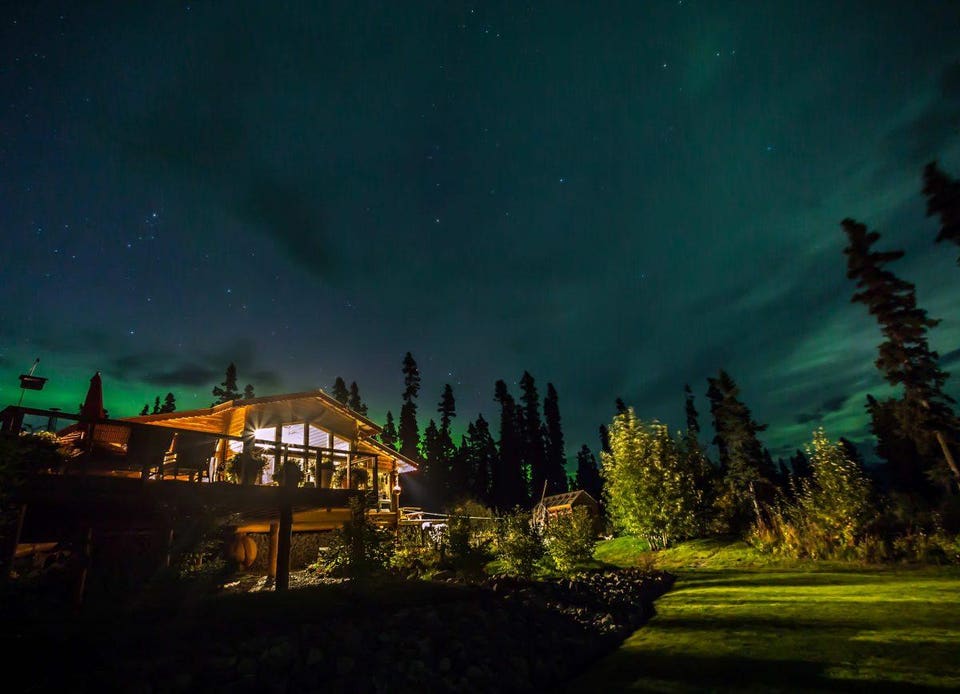 This lodge in the Wrangell/St. Elias mountain ranges is 100 miles from pavement. Everything arrives by plane. That makes it all the more impressive that the five timer cabins have access to a deep Japanese-style hot soaking tub under the night sky. The northern lights are visible most nights during the spring skiing season and much of the fall (August–September). 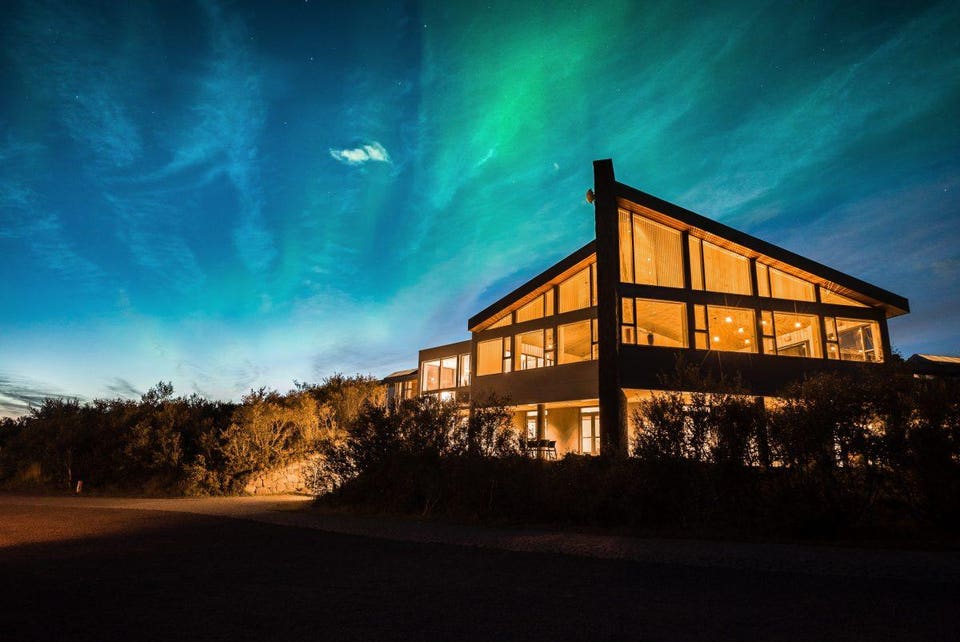 Leave the tourist hordes to the Golden Circle. This hidden gem in the west is the place to see the real Iceland—one with far less of a human foot print on nature. Away from the light pollution, it’s in the heart of Iceland’s aurora zone (the Northern Lights Institute is nearby). During the winter there’s an average of three sightings a week, and the hotel offers free automated northern lights wake-up calls. 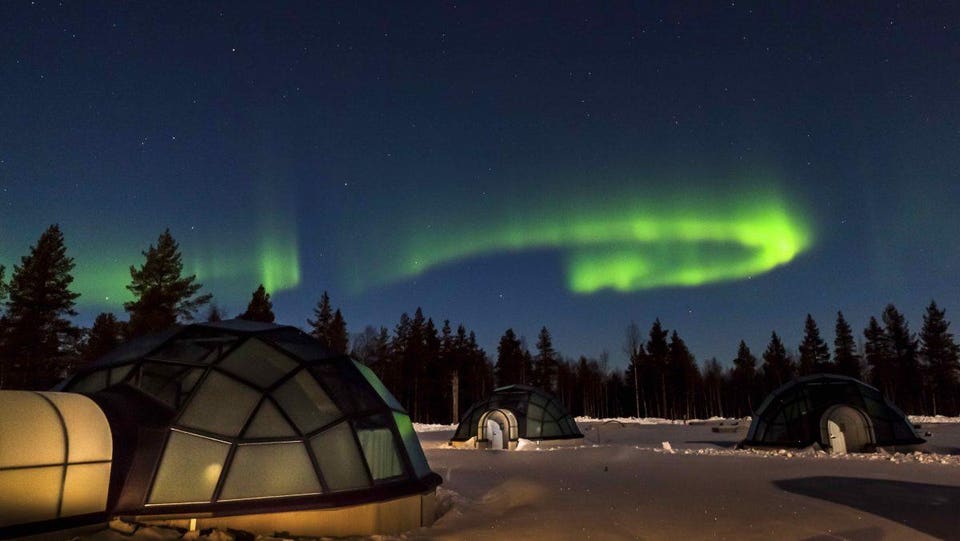 Staying in a glass igloo at this Arctic resort doesn’t actually mean sleeping outside, for obvious reasons (though there are also snow igloos for people who like to feel the cold). Heated, spacious and set up with basic bathrooms, the glass igloos are a perfectly comfortable base for heading out on reindeer safaris by day and watching the northern lights—while in bed—by night. 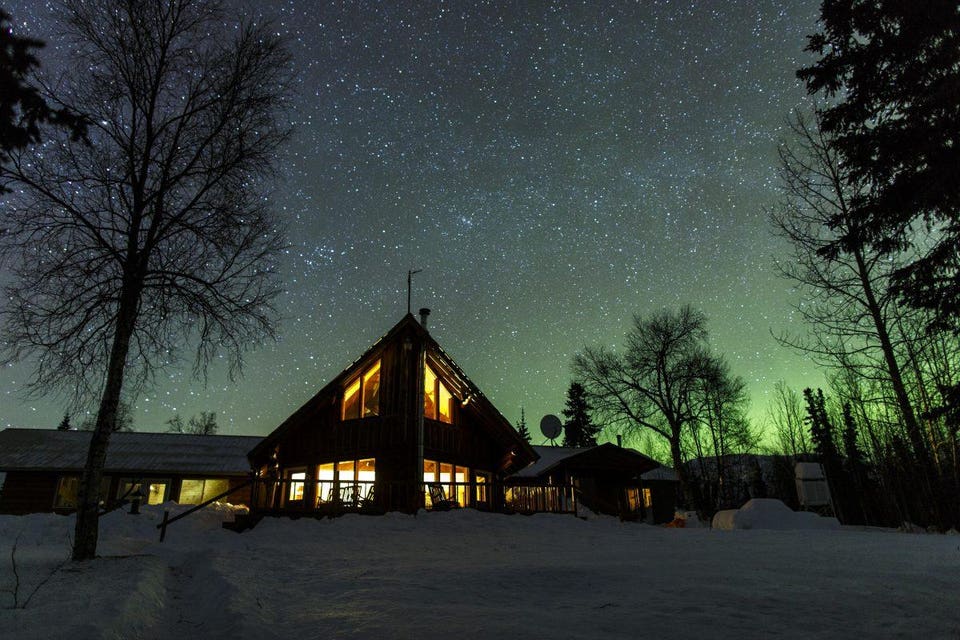 Ann Abel
The greenest buildings are those that people find comfortable”. To read more click menamap.com